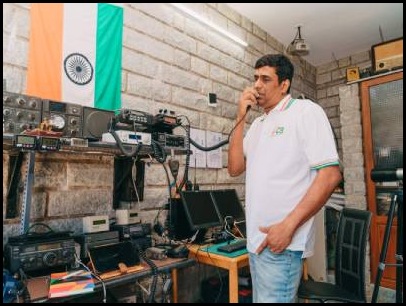 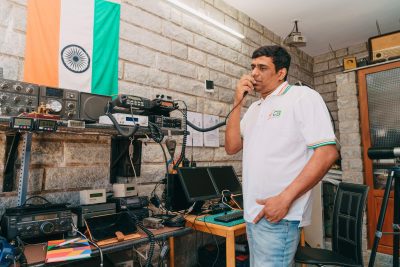 Decades ago, when war and calamity was not a thing of the past, ham radios were the only mode of communication. While for some, these radios might be just a device to help communicate when disaster strikes, for people like Madhu Prasad, it is a hobby. And it all began with his love for radios and his interest to connect with people across the globe. He says, “I begin my day tuning into the radio and it is a thrill to connect with people where even mobile phones can’t reach or exist.” Madhu who works as a Public Affairs and CSR National Manager West Cluster at Hindustan Coca-Cola Beverages has been lucky enough to connect with a bunch of interesting people, including a solo sea traveller, Soviet astronauts in space stations and even the King of Thailand. He has communicated with people from over 140 countries and believes that it’s totally different from connecting with people through social media.