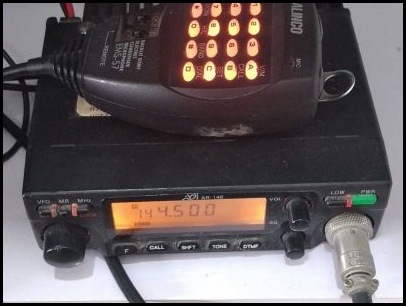 We live in a world of fantastic technological developments that affect almost every part of our daily lives. Space exploration, high-speed jet aircraft, advanced developments in medicine, digital computers, worldwide electronic communications are but a few of these achievements. 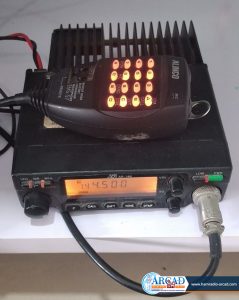 There are many fascinating aspects to Amateur Radio — talking to fellow hams, participating in emergency communications during disasters, studying electronics technology, or building a ham gear-antennas using state-of-the-art electronic components. Many hams use Amateur Radio as a steppingstone to a rewarding career in electronics.

Popular Amateur Radio events and activities include Amateur Radio Direction Finding, DX-peditions, hamfests, JOTA, QRP operations, Contesting, DX communications, Light House operation, and Islands on Air. One of the most popular activities is Amateur Radio Direction Finding commonly known as a “foxhunt”. Several clubs across India regularly organise foxhunts in which participants search for a hidden transmitter around the city. In 2005, a foxhunt carried out at Matheran, near Mumbai, by the Mumbai Amateur Radio Society was listed in the 2006 Limca Book of Records under the entry’ most ham operators on horseback on a foxhunt’. Despite being a popular recreational activity among hams, no organisation has yet participated in an international event.

At nation-level, Hamfest India is an annual event that serves the purpose of social gathering and comparison-sales of radio equipment. Most hamfests feature a flea market, where the attendees buy and sell equipment, generally from and for their personal stations. The event also seeks to raise Amateur Radio awareness in the host city. The first hamfest was held in the year 1991 at Kuttikannam in the Idukki district of Kerala. Thereafter, it has been held each year. The last hamfest was held in November 2019 at Kanyakumari.

Ham Nets, where Amateur Radio operators’ check into, are regularly conducted across India. Airnet India, Charminar Net, Belgaum Net, and Nite Owl’s Net are some of the well-known Ham Nets in India.

Live satellite images are decoded by Amateur Radio operators to provide accurate weather reports during heavy rains in cities prone to flooding such as Mumbai.

Amateur Radio stations in India have acted as the ‘Second Line’ of communication when existing public or government communication links have failed. There are many examples:

Thus, this specialised technical sport or hobby holds national importance like any other public service.