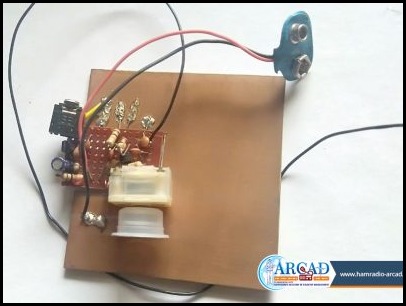 Like Ham, Homebrewing is also a hobby. Brewing is to develop something for yourself from the available resources. In this fascinating field of Ham Radio, homebrewing is given a lot of respect as it involves creating something different and unique. 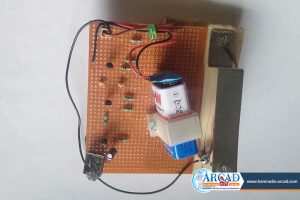 In Ham, there are many things we can do under homebrewing — starting from creating a Rig Table, arranging a Rig Station to preparing and installing various antennas. We can also try to use supporting devices like various amplifiers, filters, indicators, scales, etc. 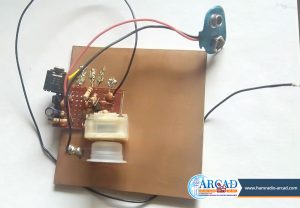 Habit of homebrewing is very important for a good Ham operator as in case of an important event it always brings added advantage. Homebrewing in Ham Radio consists mainly of making small electronic circuits, joining few circuits or instruments together to increase the efficiency. The spectrum of homebrewing is wide — right from pre-amplifier circuit, which is commonly used to increase the throw of setup up to making BFO or a circuit that helps to join Morse Key to a set or even a circuit of an active antenna. Itching your own PCB, designing your own circuits need a lot of trial and error efforts despite all the available testing software.

Making of a Crystal Radio

Homebrewing is supposed to be the ‘Backbone of Amateur Radio Enthusiast’.